A Night at the Irish Famine Memorial


An Gorta Mor in Irish Gaelic — here better known as the Great Irish Famine — killed more than a million people in Ireland between 1845 and 1852. Overlooking the Hudson River, Brian Tolle’s cooperative effort with 1100 Architecture is a clever structure: a complete rural Irish landscape is supported on a tunneled base containing bands of imported Kilkenny limestone. Between these bands, texts are carved in frosted glass and backlit, retelling the history of the Great Famine in combination with reports about hunger elsewhere in the world. Construction began in March 2001 in the shadow of the Twin Towers of the World Trade Center, and it was finished in July 2002 despite the aftermath of the 9/11 terror attacks.

The memorial carries a complete rural Irish landscape on its back. As a reminder of the ones left behind, the slanted landscape contains stones from each of Ireland’s 32 counties. Visitors walk up through a modern tunnel and an authentic stone cottage and ascend along stone walls, fallow potato fields, and the flora of the Connacht wetlands to the top of the memorial, where they can see the Statue of Liberty and Ellis Island in the distance. The cottage is a carefully reconstructed original 19th-century building, donated by Tolle’s extended family, the Slacks of Attymass, County Mayo, Ireland. 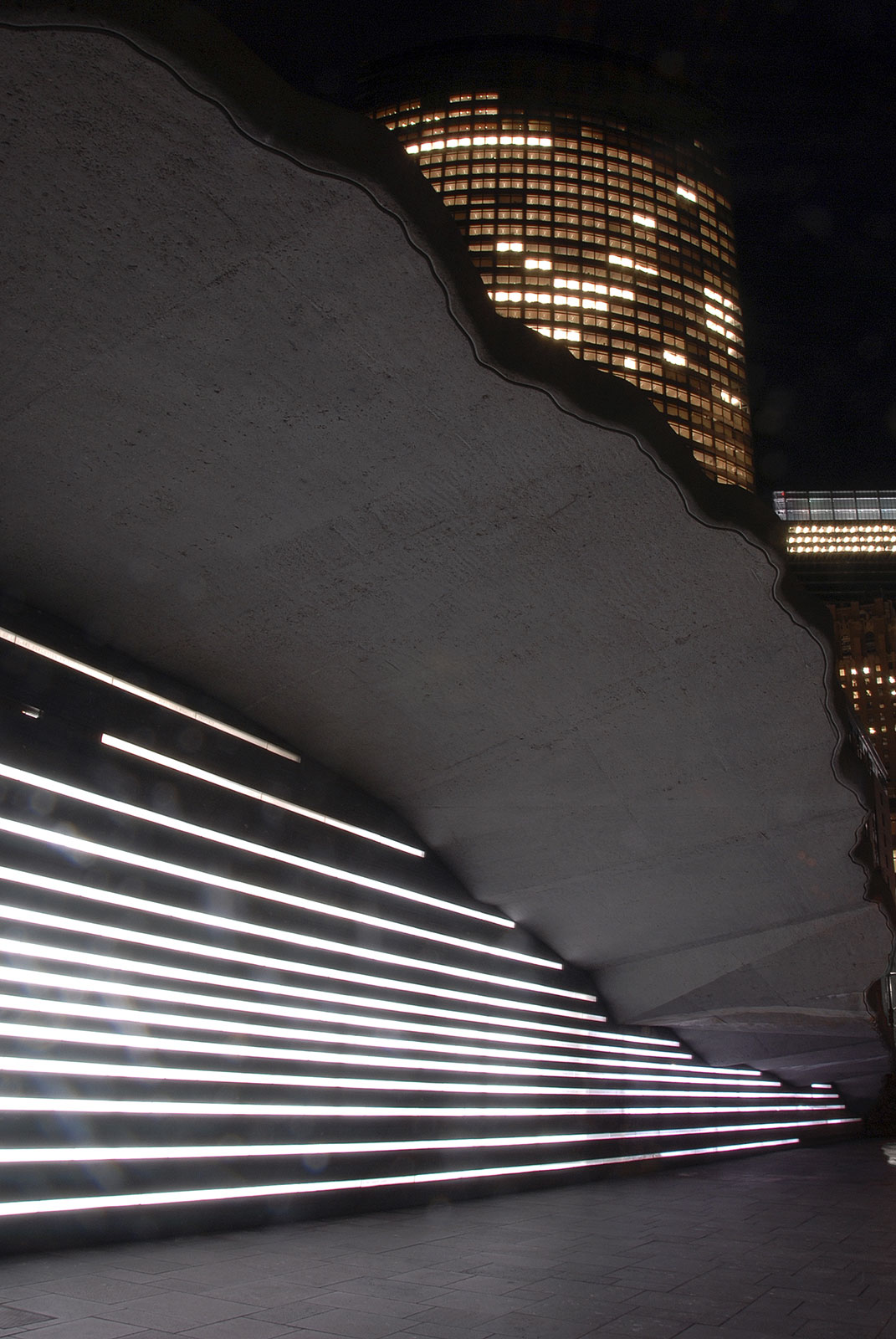 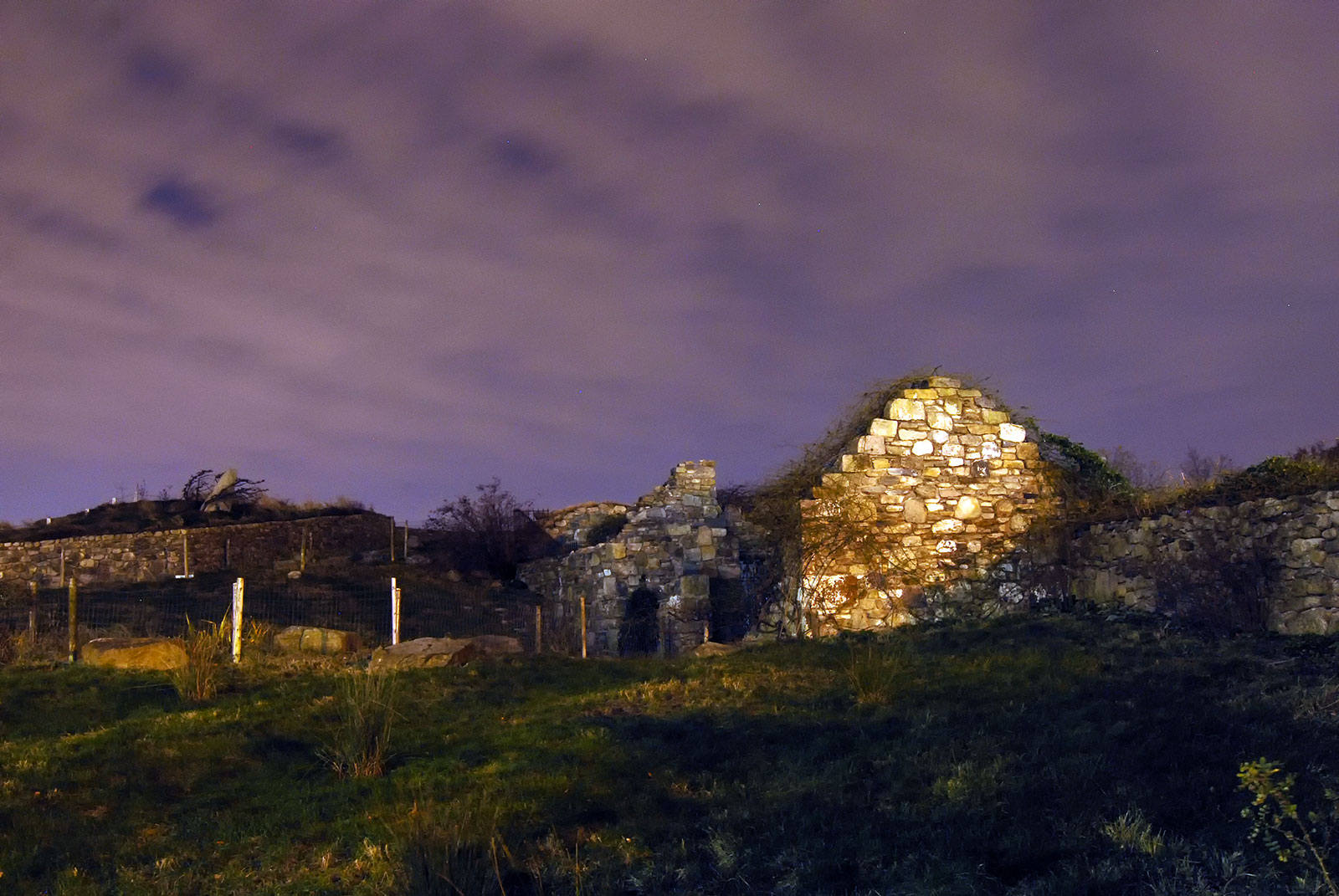 Get your copy through this website or online. Where to get "Point of View New York City" points out available sources, plus, where to get a signed copy!